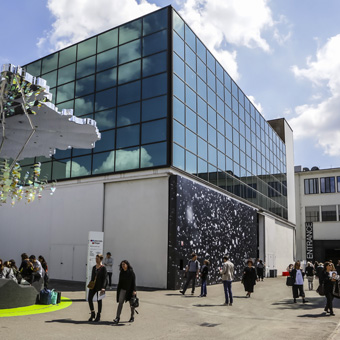 Colours, energy, experimentation: these are the keywords of the 2017 edition of the Superdesign Show. Almost a Fuorisalone inside the Fuorisalone, since 2000 the initiatives carried out by Superstudio are the heart of Zona Tortona and this year they will be able to amaze and broaden people’s horizons. Many are the names involved, both of brands and of designers. The visitors will be received at the entrance of Superstudio Più by an installation made by Studio Patricia Urquiola for 3M that – between architecture, design and materials – will make people reflect on the importance of memory in a time of innovation.

Inside the studio we will find an innovative collaboration between LG and Tokujin Yoshioka. This year the Korean brand will celebrate its 70th anniversary and asked the Japanese artist and designer to make a futuristic light tapestry capable of stimulating the five senses as well as catching the sixth one. Jin Kuramoto and Raw-Edges will instead work on tactile expressivity with AGC Asahi Glass, producer of high-tech glass.

A constant presence in Zona Tortona, this year PepsiCo collaborates with some of the biggest Italian and international design (but not only design) names: Mathieu Lehanneur, Luca Nichetto, Fabio Novembre, Davide Oldani, Studio Job, Patricia Urquiola. The theme is food and drink consumption in a highly spectacular context.

The lovers of material experimentation will feel like home in the Materials Village, a real and independent village curated by Material ConneXion that will host the event-exhibition “New Materials for a Smart City”.

The research and experimentation part of the initiative will be guaranteed by the presence of foreign universities, in particular in the stand “Tomorrow is Today” (which will involve the projects of 8 design universities from all over Poland) and in the interactive spaces of Keio, Japanese university carrying out a research on the needs of daily life. And obviously there will be a focus on artificial intelligence with a real icon of this field. Indeed, Material Village will introduce Watson, the famous robot with IBM human aspect.

Many more are the projects exhibited ranging from food to interactivity, from tradition to visions of the future, from craftsmanship to sci-fi technology, from small companies to e-commerce. Please visit the official website to view the full list and for any updates. 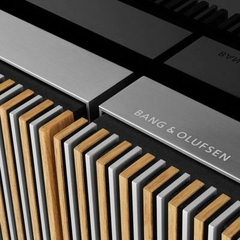 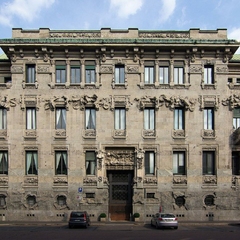 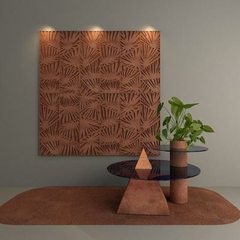 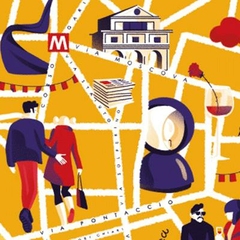 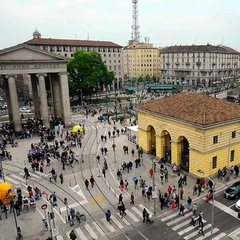 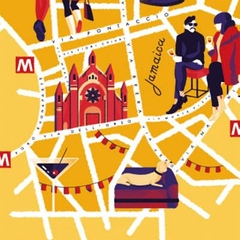 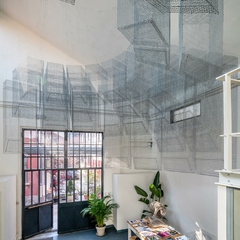 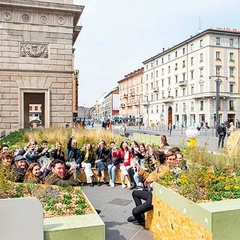 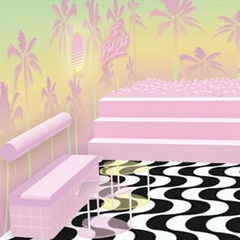 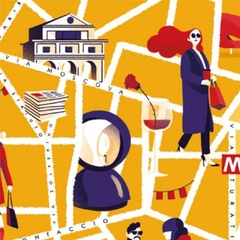 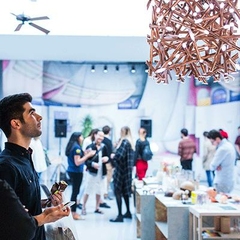 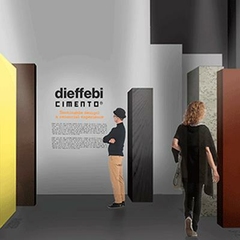