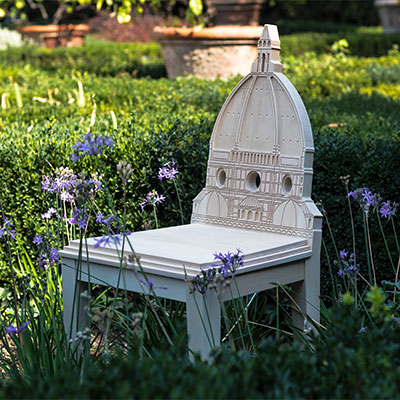 The project presented by Savio Firmino, Chelini and Savio interiors during the last Milan Design Week was born from the idea of ​​a young Florentine craftsman, Cosimo De Vita. His passion for manual work has been handed down by his family who saw the soul of Florence in the same craftsmen. Values ​​and passion that the designer shares with the companies that have embraced and developed his project.

The artist's chairs have created the Cityng collection, a term born from the intertwining of the words “seatting” and “city”.
Cosimo De Vita's project is inspired by the relationship with his hometown, Florence. From the first work carried out with the façade of the Santo Spirito church to the creation of four brass chairs representing the four basilicas of Florence which gave back life to what was only a car park in Piazza del Carmine in a space to live and share.

The collection of "Monumentale chairs" represents a journey between tradition and contemporaneity.
Made of solid wood with numerical control machines and finished by hand, they show on the one hand the evolution of craftsmanship that mixes knowledge and techniques of the past with the most modern technologies, on the other the celebration of different nationalities that find an intercultural dialogue .

An inseparable union between art and craftsmanship, a dynamic movement present in the act of standing still.
A tale of balance and harmony between East and West that transforms a work of art into a metaphysical work by transcending the object itself as it incorporates cumulative memories of the past and at the same time creates future memories.

Art has always been the means to define the culture and history of each people and the craftsman is one of the oldest arts, make it current, contemporary is a form of elegance that belongs only to those who respect its history. The design of the chairs and the same idea that originated them belong to a form of care and dedication that lacks generational change.
The task of companies such as Savio Firmino and Chelini is to defend and spread craftsmanship and those small bubbles of originality that shatter in contact with contemporaneity, carefully preserving them in the path of their stories and cosmopolitan dynamism that distinguishes commercial and promotional activity. 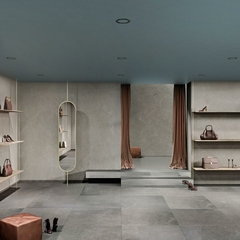 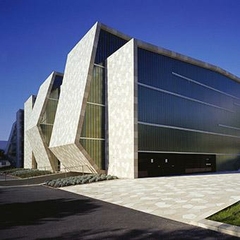 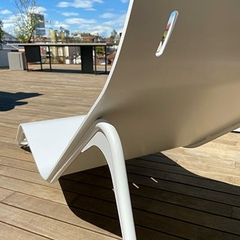 Bsinergy, startup in the world of design, presents the new ALL+ outdoor collection — 29 September 2020 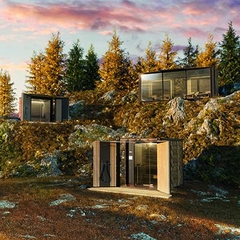 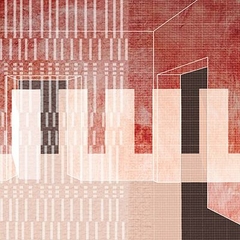 Boito Sarno Architects: The Tip of the Carbon Iceberg — 22 December 2020 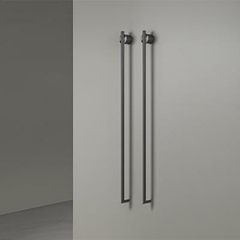 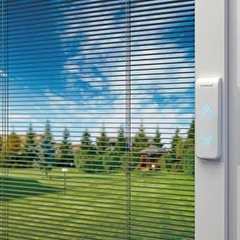 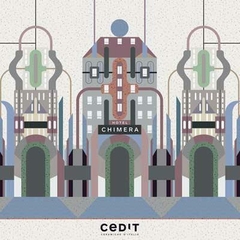 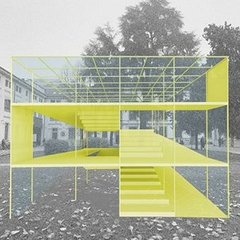 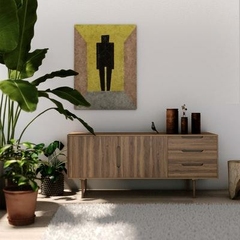 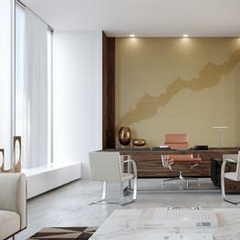 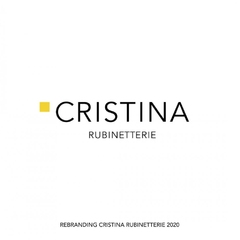