Casa Fornasetti became a living archive of his style - the result is an intoxicating, magical experience.

Casa Fornasetti is located in Città Studi area of Milan and was built by Piero’s parents in the 19th century. Today is the headquarter of the Ateriler Milanese – in it the historical archive, the graphic studio and the marketing and communication’s department – and in part it’s still private home.

Piero Fornasetti, one of the most original and creative talents of the twentieth century: painter, sculptor, interior decorator, printer of art books and creator of over thirteen thousand objects. The family home became a canvas for Piero’s fervent creativity and, over the course of the many years he lived here, the rooms of the Milanese villa became decorated with his art.

Thanks to his son Barnaba, the Art Director of Fornasetti, and thanks to his determination the extraordinary visual language continues to surprise us, remaining as powerfully alive today as it ever was. For Barnaba Fornasetti no aspect of artistic production is precluded, and the inexhaustible curiosity and research that have always driven the company are today being channelled into shaping cultural experiences that go beyond the design and production of a product. The home became a testbed for Fornasetti’s work with its colours and motifs: unique designs, original furniture, found objects and inspirations fill the rooms. Like a labyrinth, the house is made up of a complex and intricate network of rooms and corridors.

Casa Fornasetti became a living archive of his style, the result is an intoxicating, magical experience. 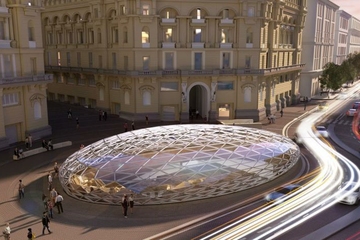 The new Duomo underground station in Naples, designed by Massimiliano Fuksas, will open in July 2021

The new station will also become a unique museum space, thanks to the archaeological site discovered, which will be accessible both from the underground and from Piazza Nicola Amore. 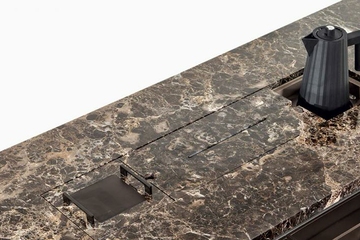 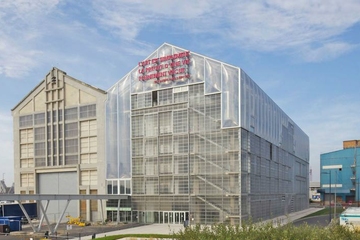 The prestigious prize for architecture by the Hyatt Foundation in Chicago has been awarded to the French firm Lacaton & Vassal. 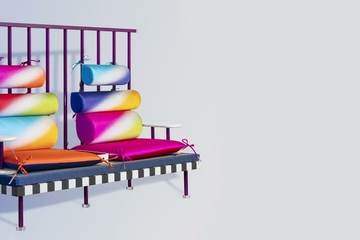 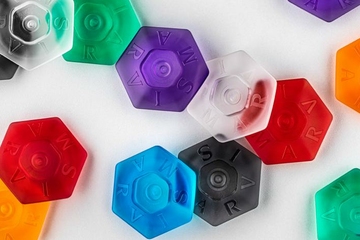 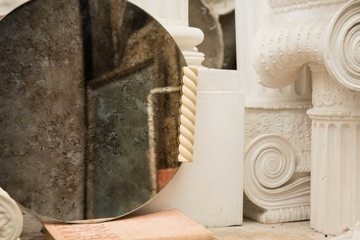 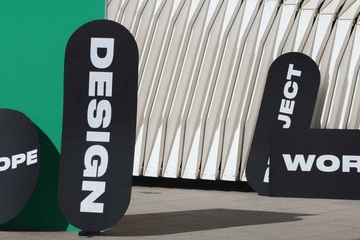 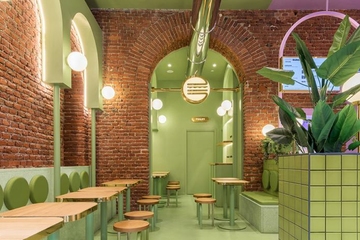 Masquespacio signs the interior of Bun Burgers in Milan 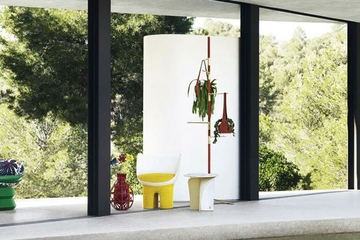 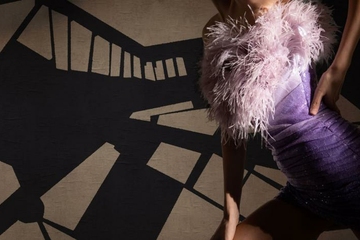 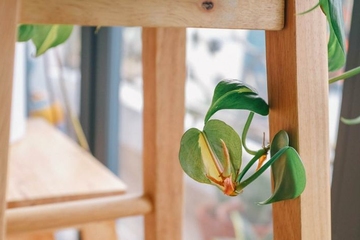