The board of Salone del Mobile.Milano has just communicated the official cancellation of its 2020 edition. The most important design trade fair has been rescheduled to 2021.

Insiders were talking about this possibility since a while and we were working on new formats too. Fuorisalone is aiming to broaden its influence on other significant moments of the year. Beside the unmissable and established April event, which remains simultaneous and complementary to the Salone del Mobile Rho fairground, Fuorisalone wants to use diverse channels and to enrich the dialogue about design by creating new tools and features.

15-21 June 2020: what’s going to happen?
All the organisers of Fuorisalone, together with their clients and partners, have spent the last weeks reviewing the current situation. And we can already say that the light won’t go down on the previously stated dates (15-21 June 2020): Fuorisalone.it is going to launch new formats. Initially conceived as a support to the event, these formats, due to the new circumstances, are now gaining even more strength and value.

As said here, we think that the Milano Design Week is a mix of excellences, a unique moment where emotions, experience and visions are shared. All this cannot be contained in a digital format only, but the digital experience represents a fundamental tool for all companies that need to reach the public of Fuorisalone but cannot be physically present.

From this perspective and starting from June, we will launch 4 digital formats which are going to become part and parcel of the Fuorisalone.it platform. We have conceived them in partnership with the Fuorisalone Committee (made up by Brera Design District, Ventura Projects, the referents of Zona Tortona: Tortona Rocks, Tortona Design Week, BASE and Superstudio, the districts inBovisa, 5vie, Porta Venezia in design and the project Asia Design Milano).

FUORISALONE.TV
An online video programme will populate all days from 15 to 21 June 2020. The absence of the physical Fuorisalone will be lavished with talks, interviews, product presentations, concerts. A series of contents (live and non live) created by companies and designer who are eager to present their projects and ideas using an innovative format.

FUORISALONE MEETS
During the whole month of June, the webinar platform of Fuorisalone.it will connect companies with partners, clients, dealers and a selected audience. The goal of Fuorisalone Meets is to create a direct contact between companies and professionals, carry on both promotional and formative activities, allow brands to present new products, allow designers to present new projects, share strategies, meet new potential clients and valuable contacts.

米兰设计周 FUORISALONE CHINA
We are happy to inform you that we are going to launch the official Fuorisalone Wechat, Weibo and  Tencent Video channels. This is going to happen in April and it’s the first step toward a collaborative project with the major Chinese Design Weeks.

FUORISALONE JAPAN
Coming April, we will present a new web platform for the Japanese design audience . It will be addressed to architects, designers, companies, but also a broader public. This tool has been conceived in order to better communicate the cream of the crop of our design and lifestyle worlds and to promote the Milano Design Week  culture.

The integrated use of these 4 formats will give to the exhibitors, now “orphans” of the physical event, the chance to communicate their works at best, thanks also to a strong communication with specialized press.

Is the event city event going to be postponed?
Since 2016 the Milan weeks calendar includes, during the month of October, the Fall Design Week whose epicenter is represented by the Brera Design Days, the organisers of Fuorisalone are currently considering a shared event, to be defined between September and October. We will give more details about it in the coming weeks. 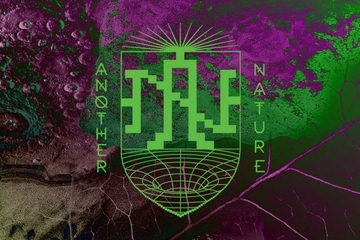 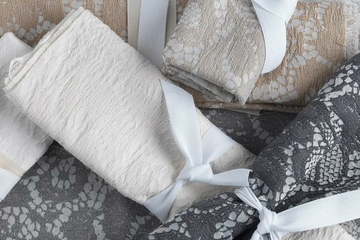 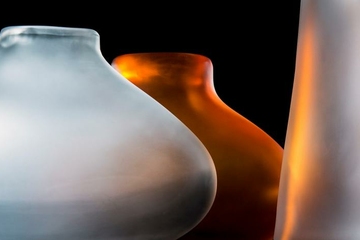 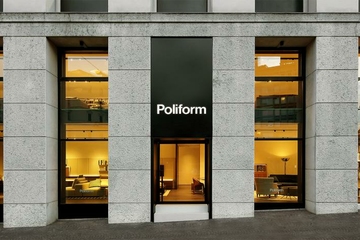 Poliform Milan: the new arrangement of the showroom in Piazza Cavour

Poliform's concept space at the heart of the city has been completely renovated with a style marked by formal quality and design, technical research and attention to detail. 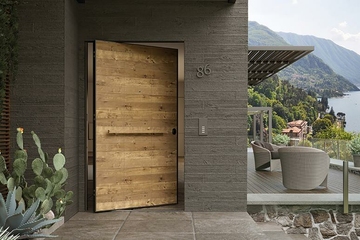 DI.BIG - The pivoting security door that combines safety and design 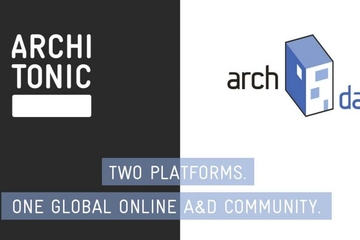 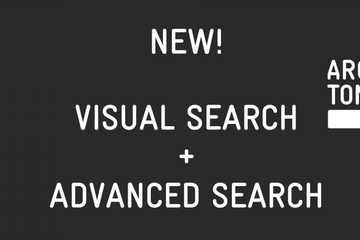 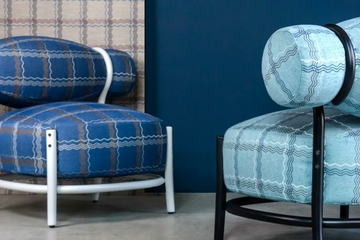 In 2020 l’Opificio continue its travel among the colours and the endless visual and tactile dimensions of furnishing fabrics and of the velvets, the highest expression. 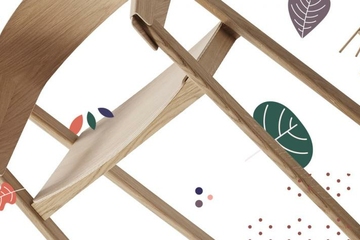 Green paths and use of wood from well managed forests; a competition that rewards virtuous companies in Italian furniture sector and a series of talks on furniture, design and the use of sustainable raw materials. 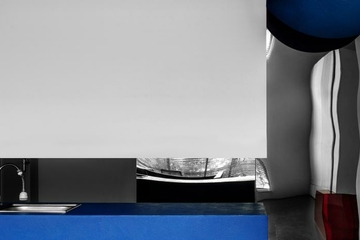 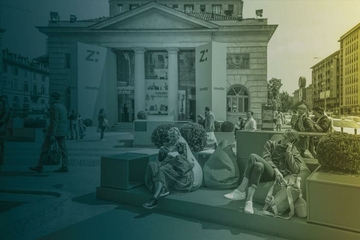 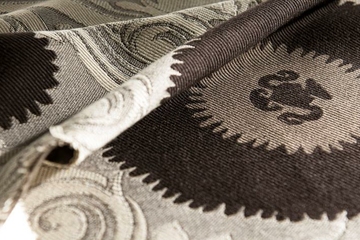