Fuorisalone 2020: the report and what is expected for the future

We are not at the end but in the middle of a path in which a continuous dialogue between insiders is essential.

The Fuorisalone Design City is over, a second phase of an ambitious project carried out in the year that saw the cancellation of the Salone del Mobile.Milano, when we conceived and created a new and innovative Fuorisalone format, based on its two editions and which today leads the beginning of a third phase: Fuorisalone 2021.

The new Fuorisalone.it platform saw a first totally digital phase (Fuorisalone Digital) launched on 15 June with the introduction of two new features, Fuorisalone TV and Fuorisalone Meets and the Fuorisalone China and Fuorisalone Japan channels, and a second hybrid phase at the end of September: physical on the territory with presence and digital events, with communication projects designed to be online.

We are pleased that the experiment was successful and saw an important participation by the industry. Designers as well with whom there was a direct comparison in the recent months useful for evaluating the present but above all to think about the future. What awaits us in 2021 and how we are going to face a new edition of the Fuorisalone in Milan.

The aim is to give continuity to our format in the most flexible way, with events organized on the territory and other digitally, considering the constantly changing context.

We are not at the end but in the middle of a path in which a continuous dialogue between insiders is essential.
This is why we are starting today the third phase of Fuorisalone.it for the 2021 event, which aims to perfect in advance the new hybrid format made up of in-presence activities - with a reduced number of people, more qualified and distributed over a longer period of time - and digital communication aimed at the world and an international audience throughout the year.

A participatory and inclusive model, which aims to respond to the critical issues caused by the pandemic we are experiencing, optimizing the resources and investments of the brands and all those involved.

In this project, the contribution and discussion with all the companies and protagonists of the design world who must be ready and prepared for the next edition of Fuorisalone 2021 - in a programme that we hope to confirm very soon - is essential, offering on our part the most suitable communication tools and a communication plan to support it.

Some numbers of the 2020 edition

The platform proposed 646 events, 237 of which on the territory, dealing with 378 brands and promoting 678 designers. Fuorisalone TV, after a week of live talks and streamings, now offers more than 400 on-demand videos reachable by different search criteria.

We registered 130k unique users, 65% from Italy with the United States as the first foreign country and about 800k page views online. 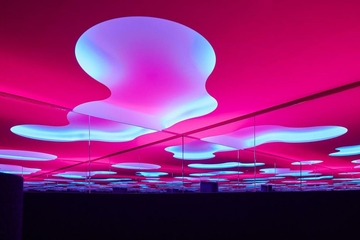 Immersive spaces by Office of Things

The series by the multidisciplinary studio explores interiors as an escape from the everyday life. 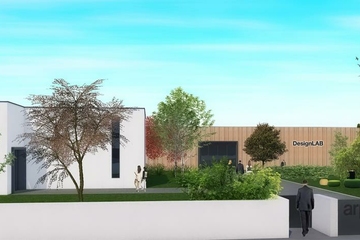 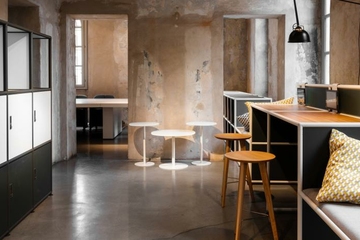 A work of micro-architecture which serves as a desk, shelves and seat: Linea by Tecno offers a versatile way of reconfiguring a work space or setting up a home working station, combining aesthetics and practicality. 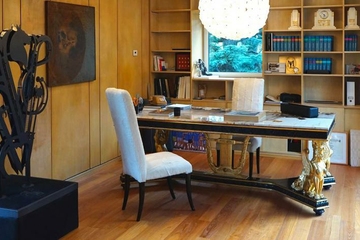 Villas in parco Ghigi, Bologna: a history of modern architecture for the residence of Leopoldo Cavalli

At Leopoldo Cavalli’s place. A magical location where architecture relates to the outside with the landscape and inside with the design. 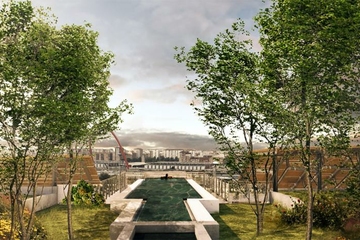 15,000 sqm of sustainable products that respect the earth, air, water and people 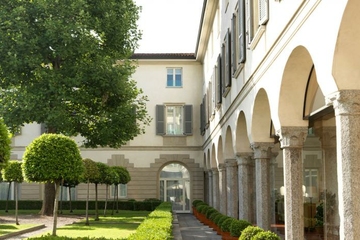 The restyling of the Four Seasons Hotel Milano, by Patricia Urquiola

The works will affect the entirety of the historic Milanese hotel: it will reopen its doors by next spring. 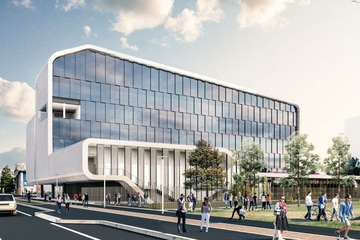 The future on the musical notes 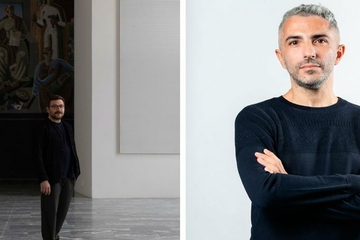 Milan's cultural institution has announced its new appointments. Let's find out together who will lead the design, fashion and craft division and the multidisciplinary program.

The Best of Design 2020: the 10 most successful projects of 2020 according to Fuorisalone.it

Discover the projects that have best expressed the need to communicate in a mainly digital form, during this very special 2020. 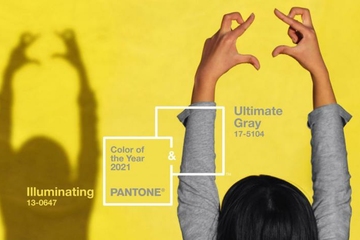 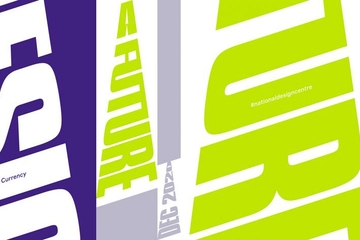 Visions of the Future – New rituals and practices aimed at health, well-being and sustainability

DesignSingapore presents his “Visions of the Future” to imagine the post-pandemic way of living. 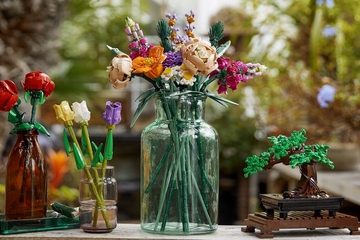 A flower bouquet and bonsai tree by LEGO

The famous Danish manufacturer of coloured bricks presents Botanical Collection, a collection for the green-fingered.